04.12.2022 The Head of Ukraine hinted that it is necessary to stop the work of Russian banks, transit of goods to Russia, payment for Russian carriers and the like.

President of Ukraine Volodymyr Zelensky called on the world to impose sanctions against the Russian Federation that would be commensurate with the atrocities committed by the Russian military in Ukraine.

This was stated in his evening video message.

We are preparing a new package of powerful sanctions against Russia for all that it has done against our citizens. This is a moment of principle, first of all for Western leaders. And this is no longer about how our people will evaluate the new sanctions and what I will say about them. This concerns how the decision on sanctions will be evaluated in Western societies themselves. After what the world saw in the Butch, sanctions against Russia should be proportionate to the severity of the war crimes of the occupiers, Zelensky stressed.

According to him, the absence of the necessary restrictions against the occupying country will have consequences for the political leadership of countries that do not apply them.

As UNIAN reported earlier, the head of the President's Office, Andrei Ermak, stressed: We need to finally understand that the oil embargo, as well as sanctions against Russian banks, is the step that is necessary to end the war in Ukraine. Because it will destroy the Russian economy.

He advised Western leaders to follow the example of Poland and the Baltic states and not to look for half measures, as it was in 2014, because no restrictions will replace the embargo.

Lithuania was the first in the EU to completely abandon Russian gas. The country has decided not to import natural gas from Russia anymore, which was announced on April 2. 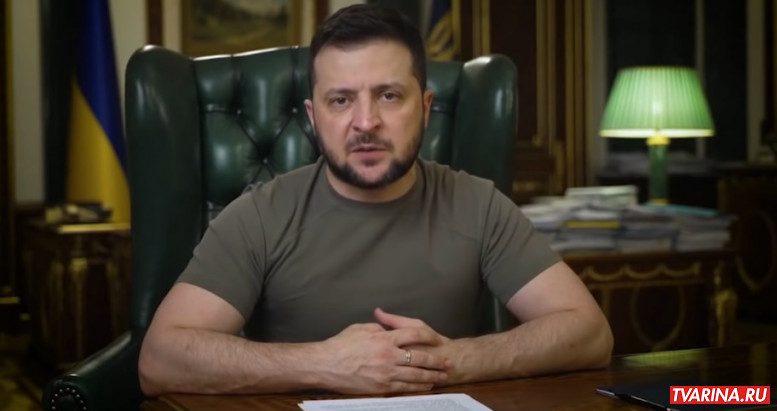